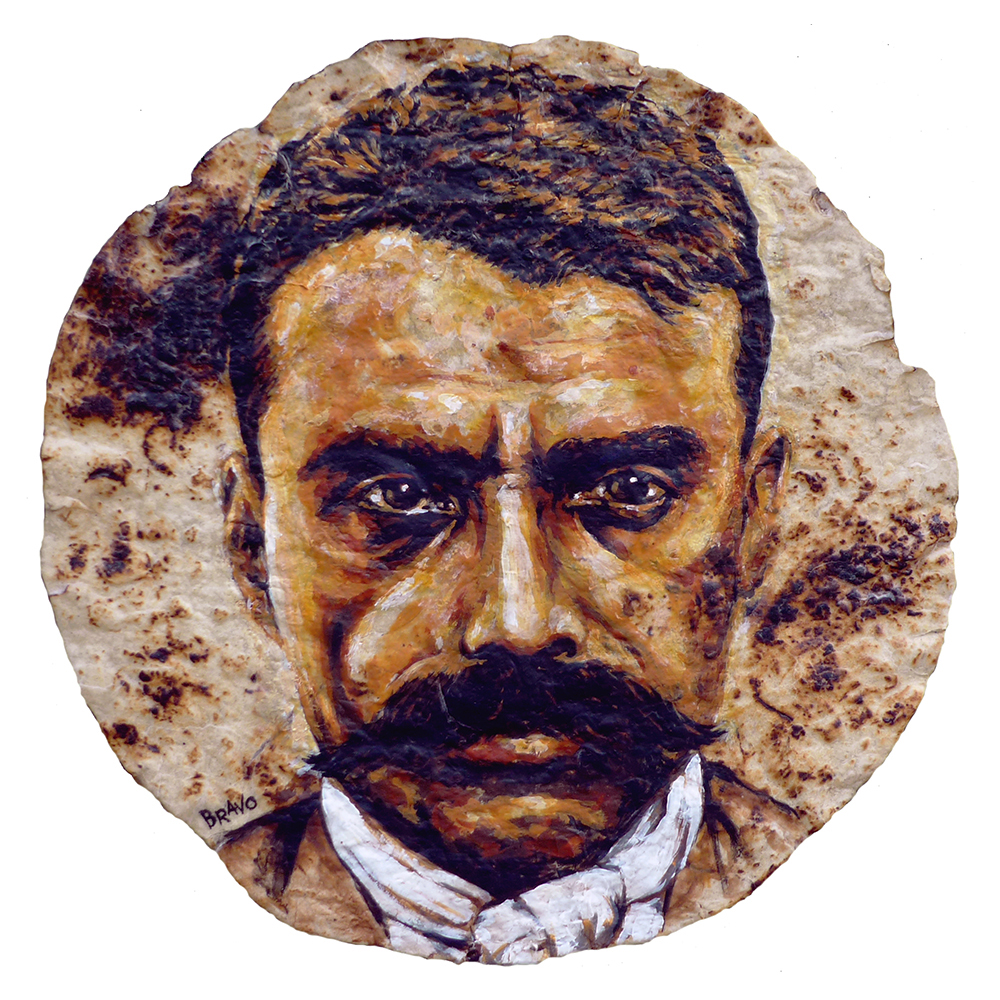 Between 1910 and 1919, Zapata continued his fight for land and liberty, rebelling against anyone who
interfered with his Plan of Ayala which called for the seizure of all foreign-owned land, all land taken
from villages, confiscation of one-third of all land held by “friendly” hacendados and full confiscation of
land owned by persons opposed to the Plan of Ayala.

His slogan was “Tierra y Libertad.”