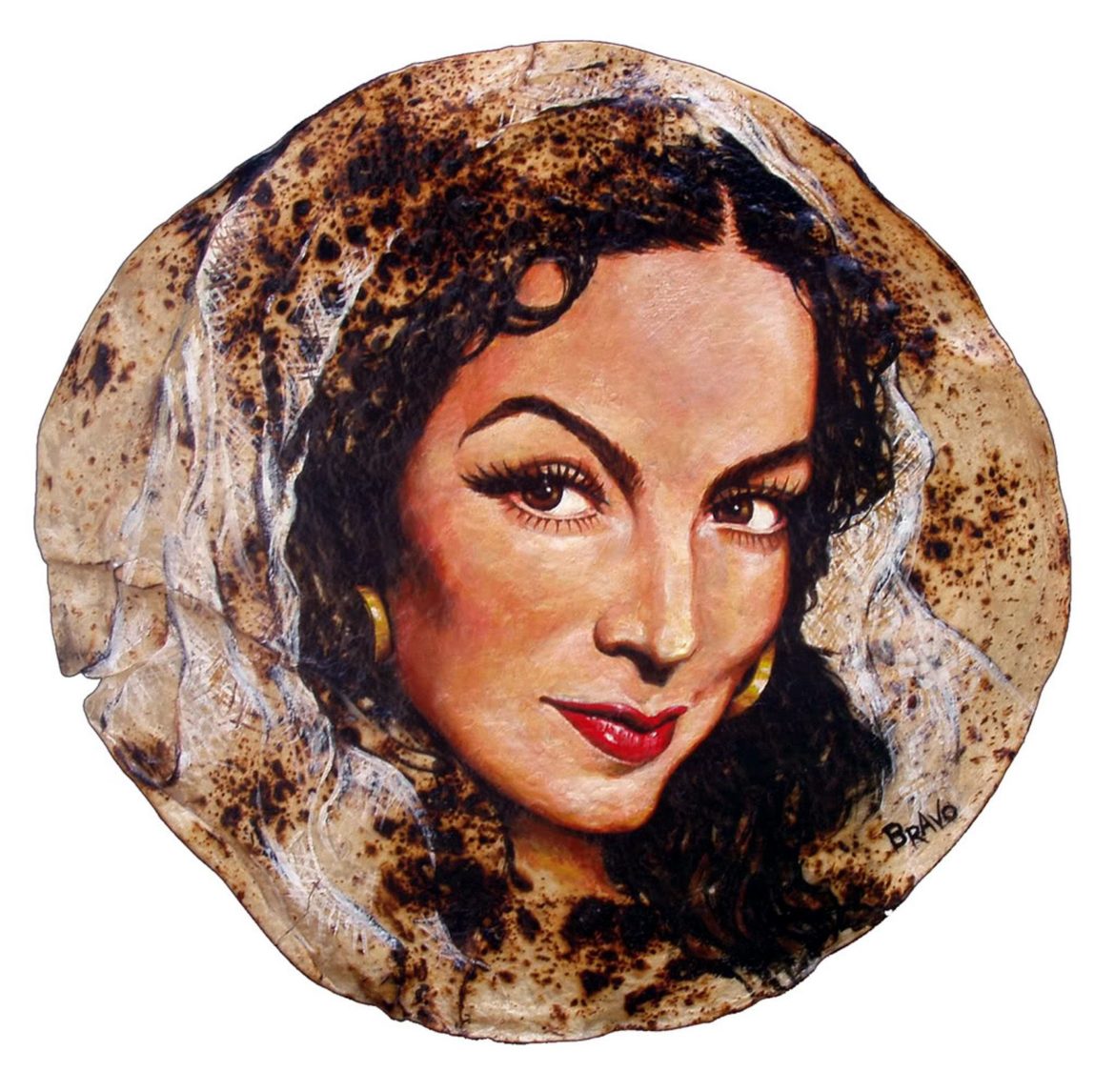 Maria Felix; (April 8, 1914 – April 8, 2002) was a Mexican film actress and singer. Considered one of the most beautiful actresses of Mexican cinema, she was one of the most successful figures of Latin American cinema in the 1940s and 1950s. Maria completed a film career that included 47 films made in Mexico.