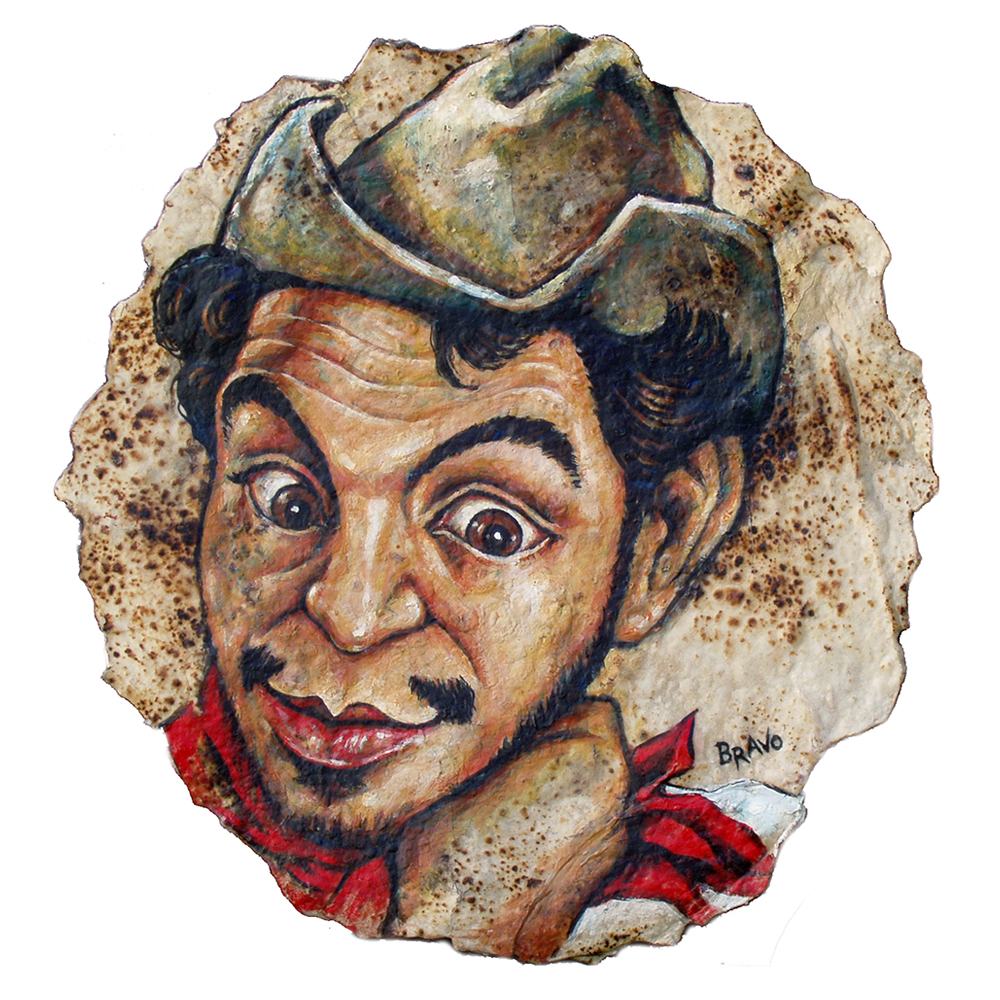 Mario Moreno, professionally known as Cantinflas; (August 12, 1911 – April 20, 1993), was a Mexican film actor, producer, and screenwriter. He is considered to have been the most accomplished Mexican comedian and is celebrated throughout Latin America and in Spain. Charlie Chaplin once commented that he was the best comedian alive, and Moreno has been referred to as the “Charlie Chaplin of Mexico”. Cantinflas” is a meaningless name invented by Mario to prevent his parents from knowing he was in the entertainment business, which they considered a shameful occupation.